Presenting at the Genies

Rishma began her professional career as an on-air reporter and host for Asia’s number one music channel “Channel V” where she was a very well known VJ.  Gaining valuable hands-on production expertise and clocking over four years of experience working at the front line of Television in Mumbai, Hong Kong and Singapore, Rishma went on to attain a lead reporter/anchor position in arts and entertainment news for Chum Television’s “City Pulse”.  Producing credits include the BravoFACT funded short “Rosie Take The Train” which won a Gold REMI award at the Worldfest Houston Film Festival in 2012. She has also produced several music videos for Fireboy Films for artists such as, Delerium, The Barenaked Ladies and Hunter Valentine. 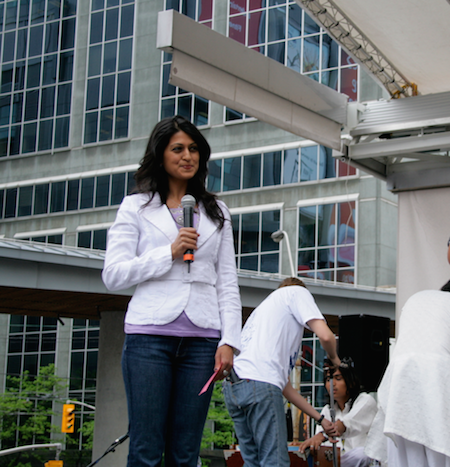 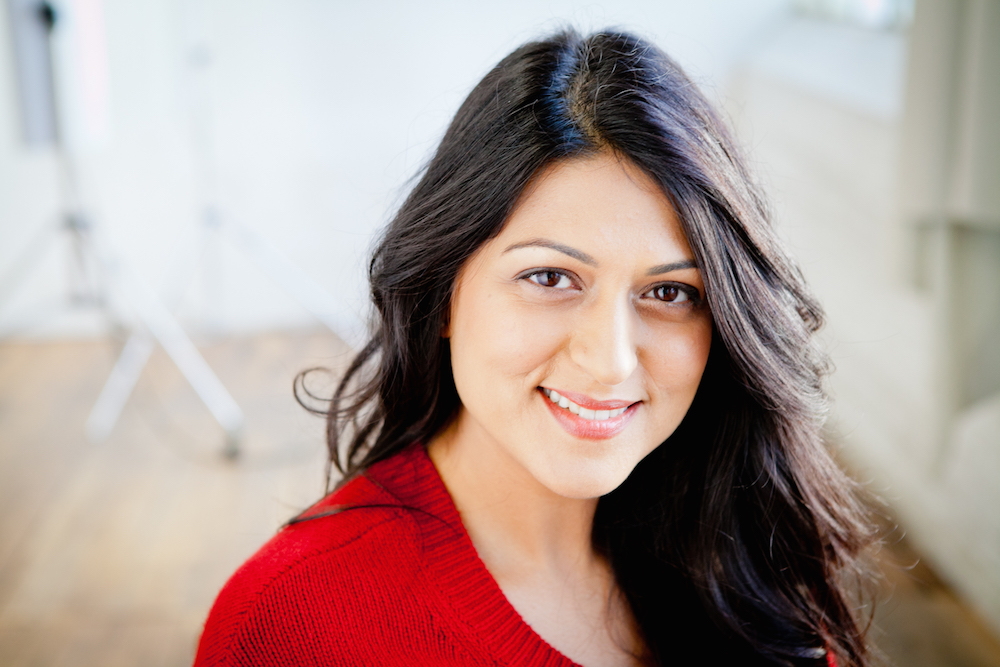